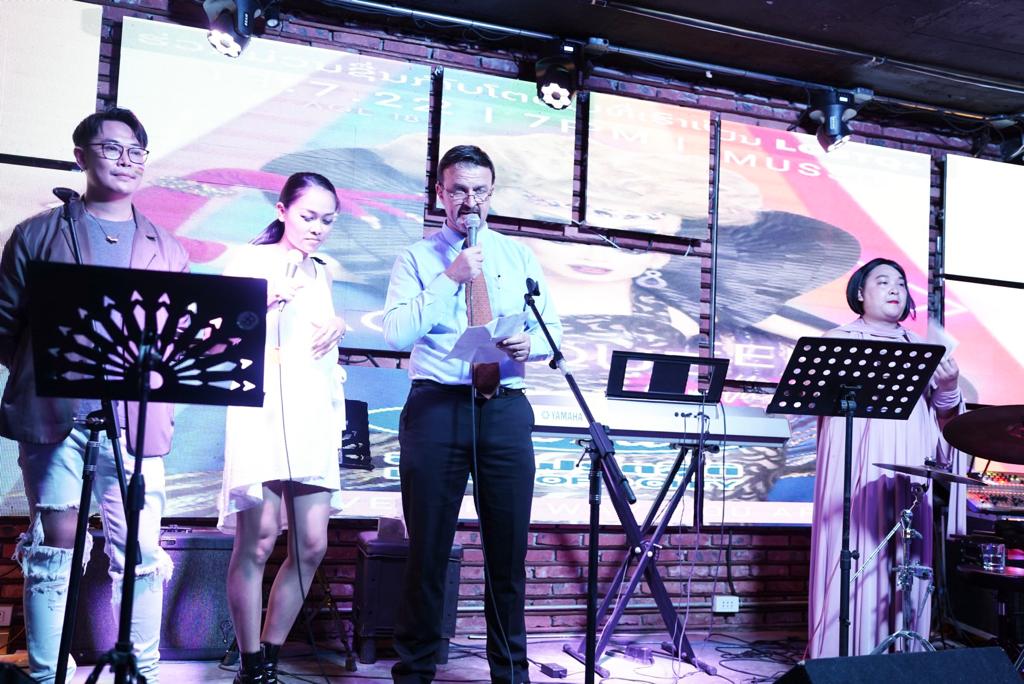 Vientiane – 13th July 2022, LGBTQ is an abbreviation for lesbian, gay, bisexual, transgender and queer or questioning. These terms are used to describe a person’s sexual orientation or gender identity. Theses appear all over the world including Laos. Lao Ford City who is the only one of the authorize distributer of Ford vehicles in Lao seeing the importance of LGBTQ, we Lao Ford City proudly support all kind of genders. This July is the month of LGBTQ & on13th July 2022 Lao Ford City had sponsored the event called “Drag Queen Competition” for a group of gender diversity. At the event, we also have special gifts for those who participated the competition. For those who won the competition got fuel card worth 500,000 Kip. and giftset from Lao Ford City In this event we also had car display to let participant make a group photos before getting in the event. Lastly, Lao Ford City will take care of any society’s movements and we will be here to support anyone. We hope to see you in the next year Drag Queen Competition. 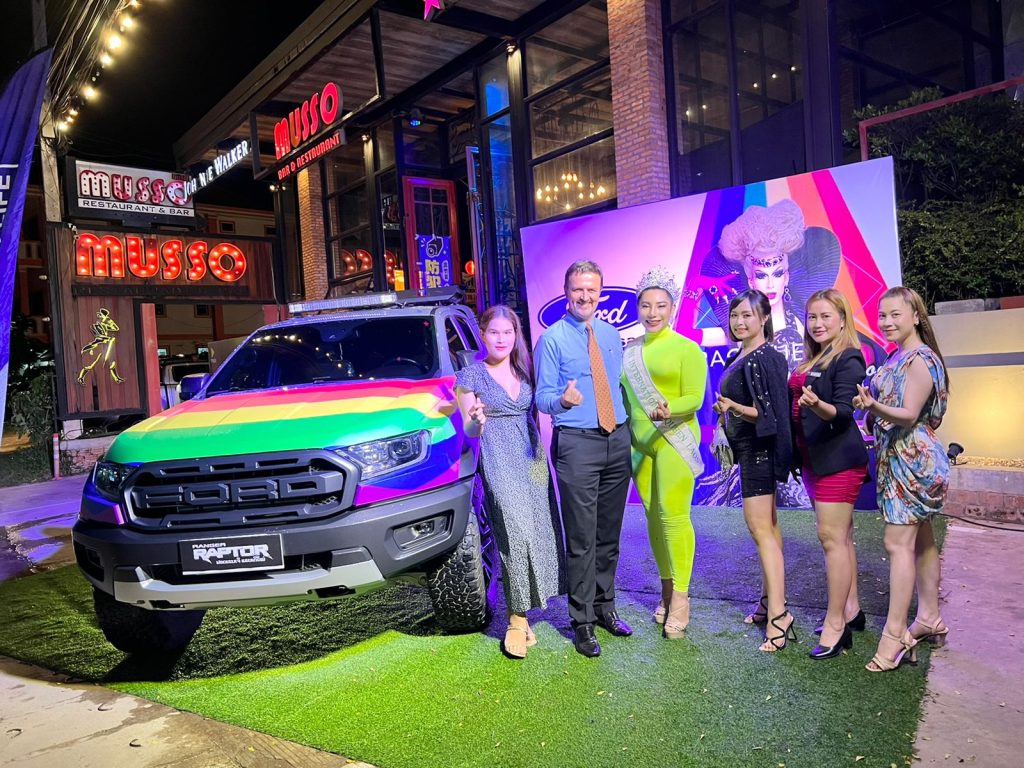 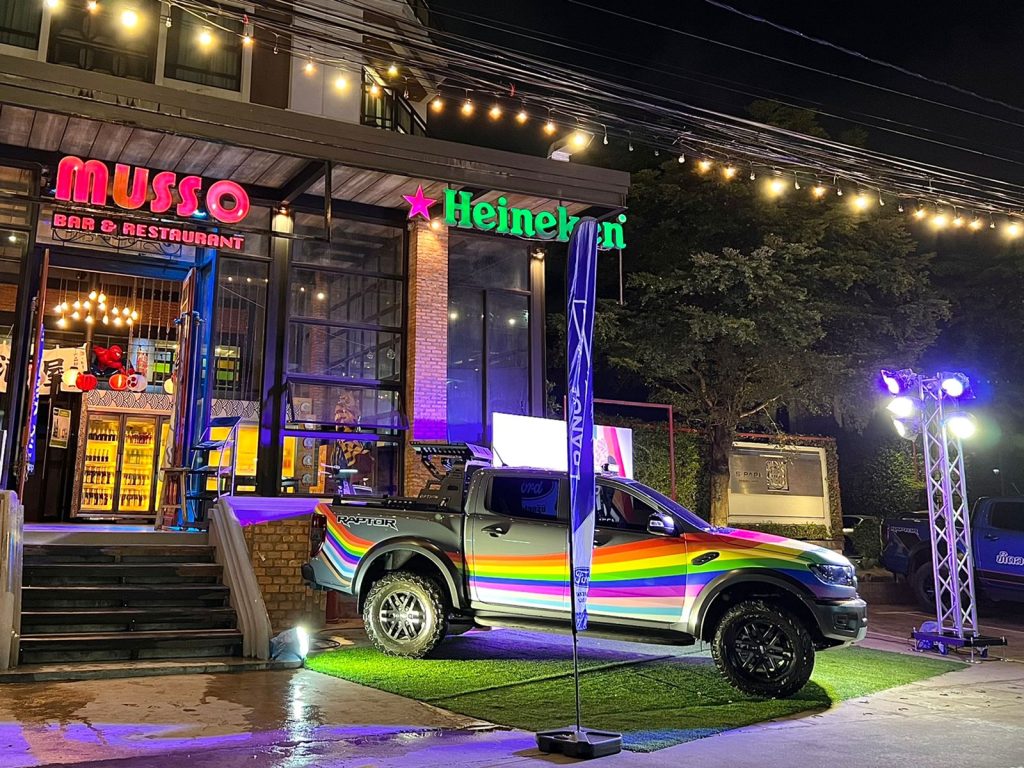 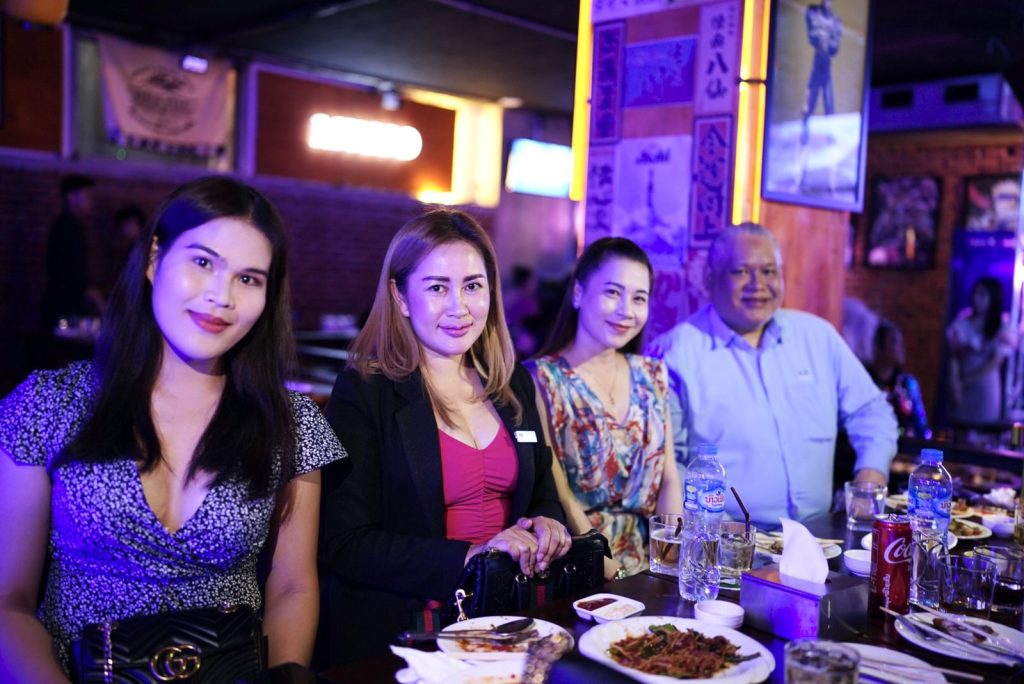 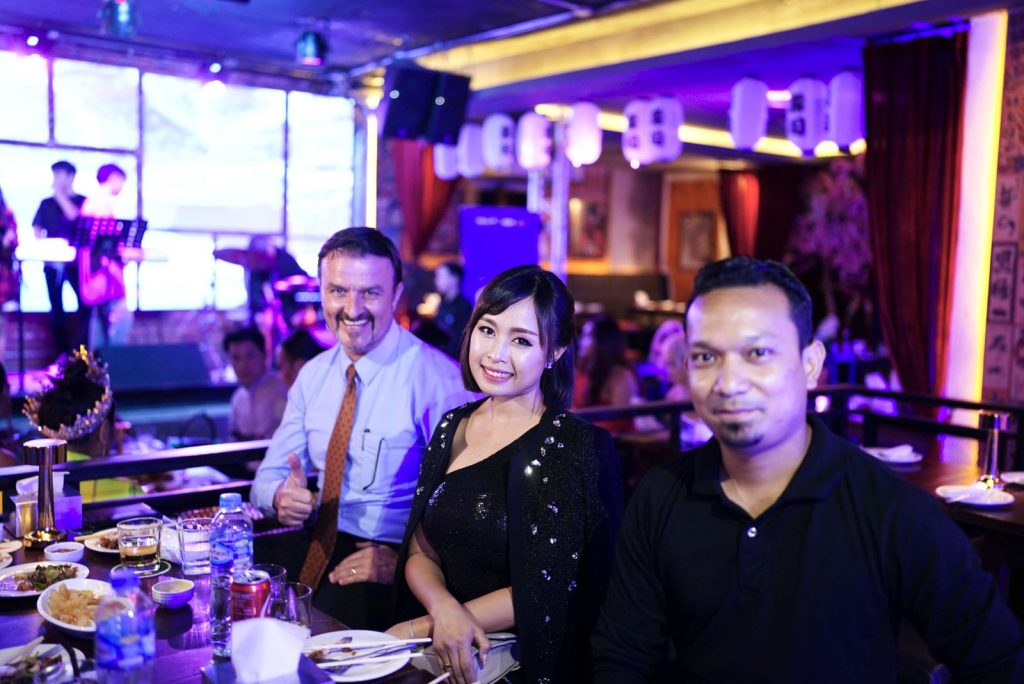 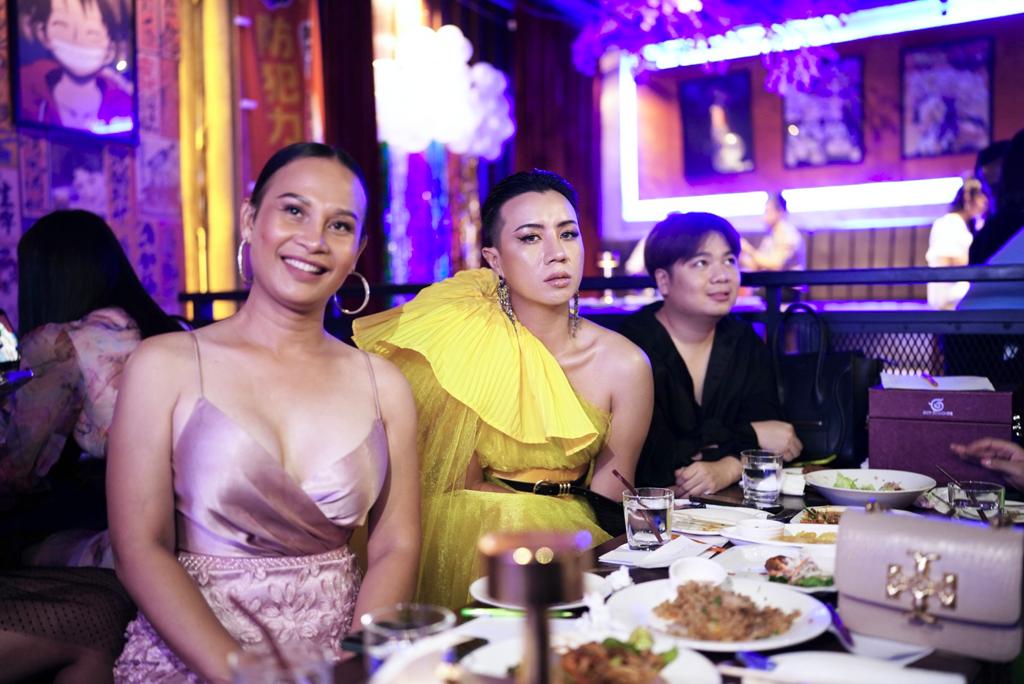 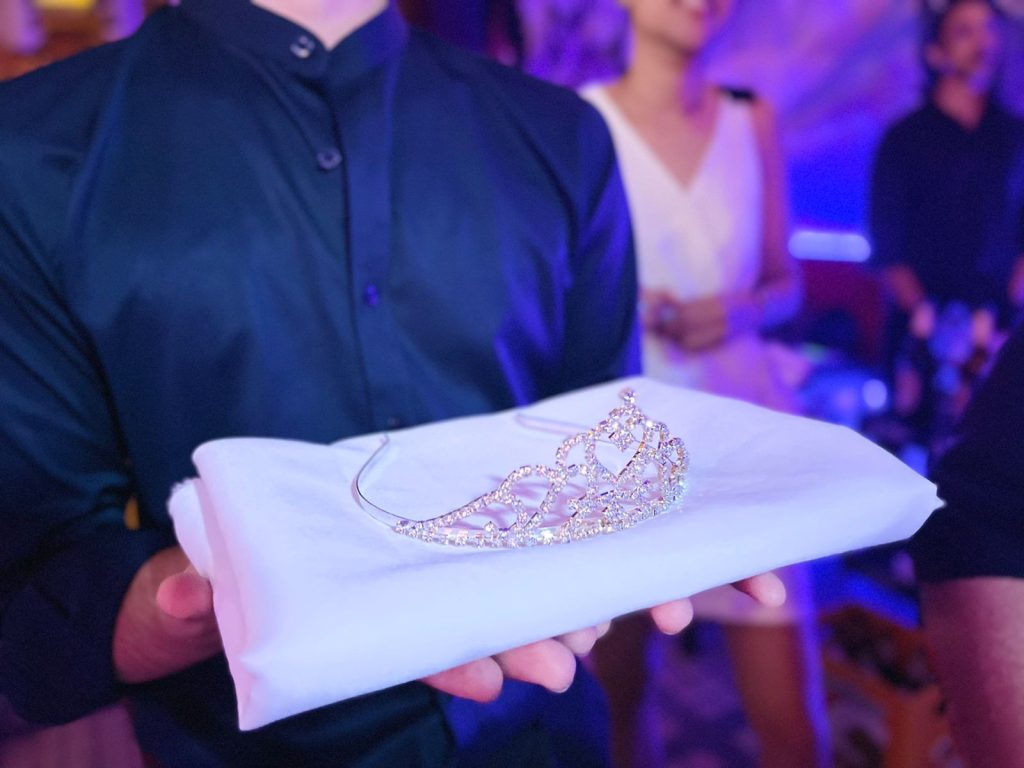 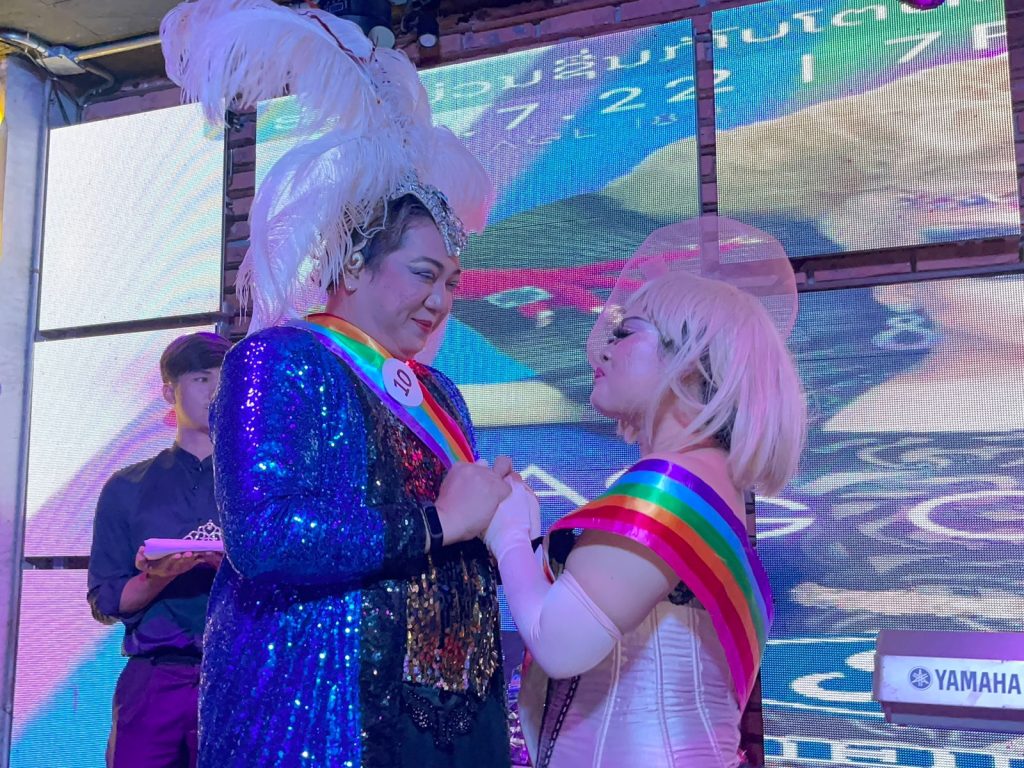