Finally, the FACE of Laos has reached the final decision on the last August 7th. FACE of Laos is one of the modeling competition in which Laos Ford City was a main sponsor. We Lao Ford City have always supported all groups of people, whether they are young students, middle-aged or new generation groups & even organizations. FACE of Laos is a competition, program to choose the most suitable person to represent Laos in the international stage competition in the Face of Asia which will be held in South Korea. We have 3 winners from the competition who will be representing the competition in South Korea. Lao Ford City, on behalf of the main sponsor of this contest, has given the participants of this contest a campaign with 4 models of Ford vehicles such as: Ford Ranger Raptor-X, Ranger Wildtrak-X, Everest and Ecosport in which the winners of the Face Of Laos will present our vehicles match the personality of each group. 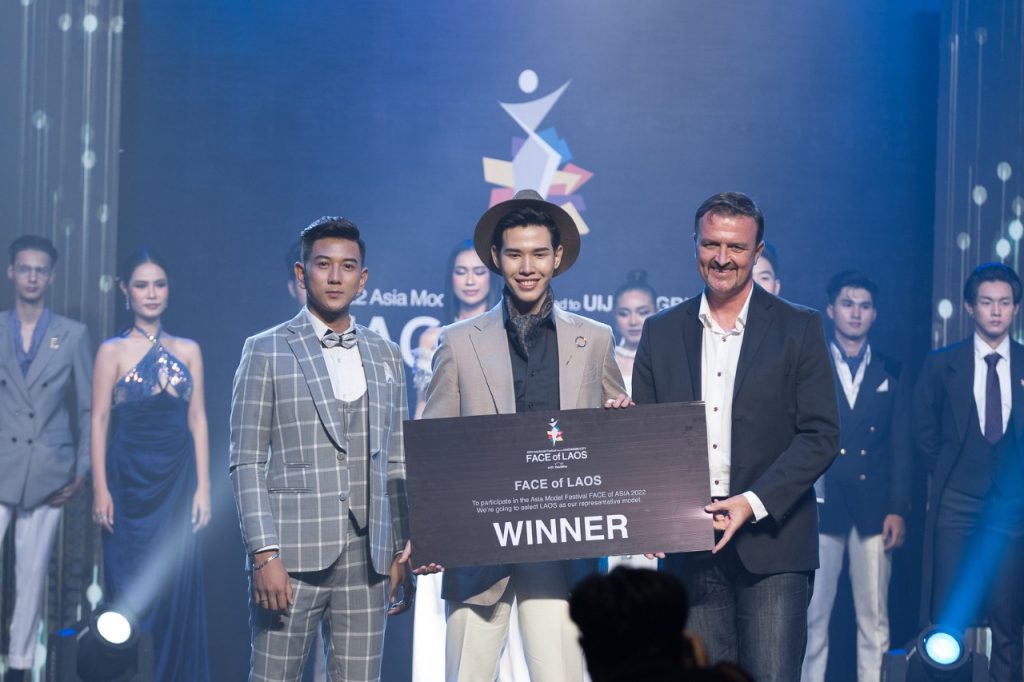 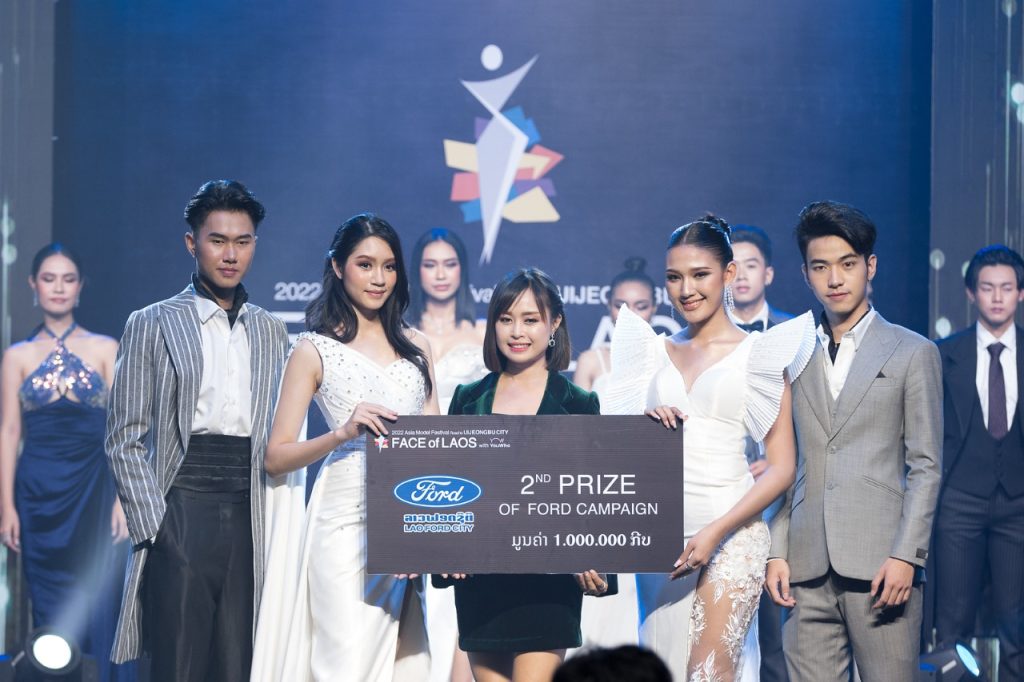 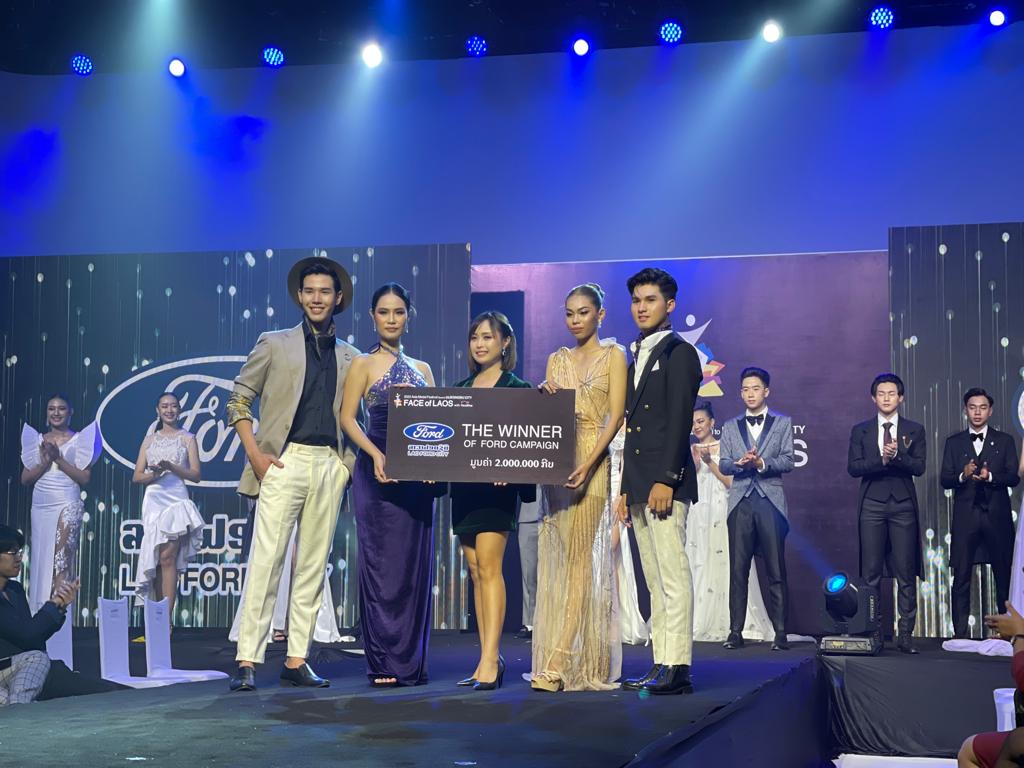 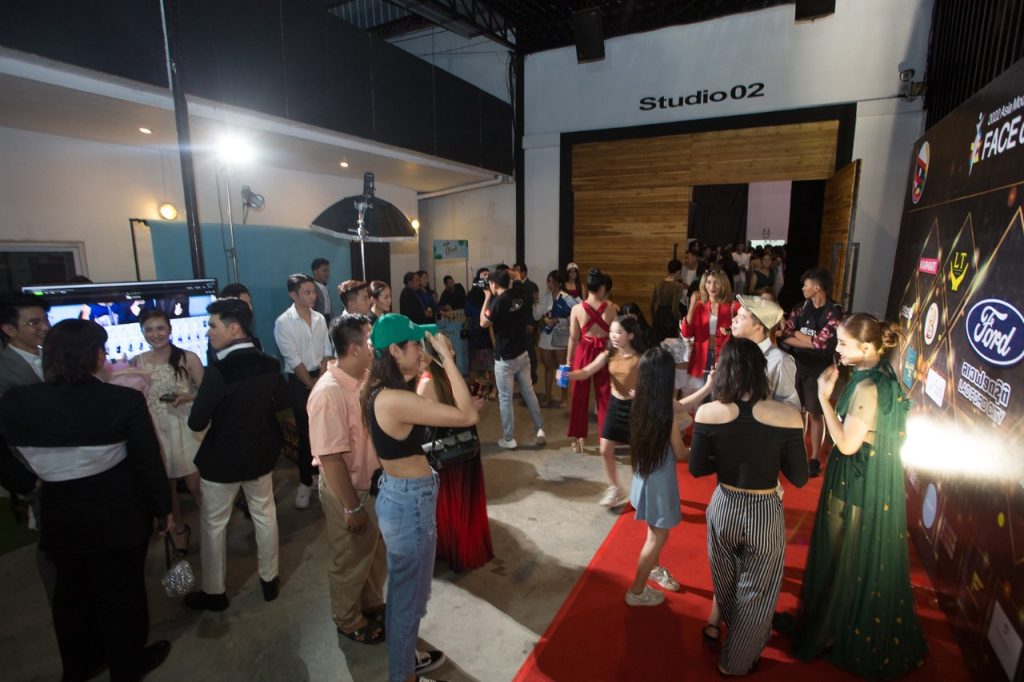 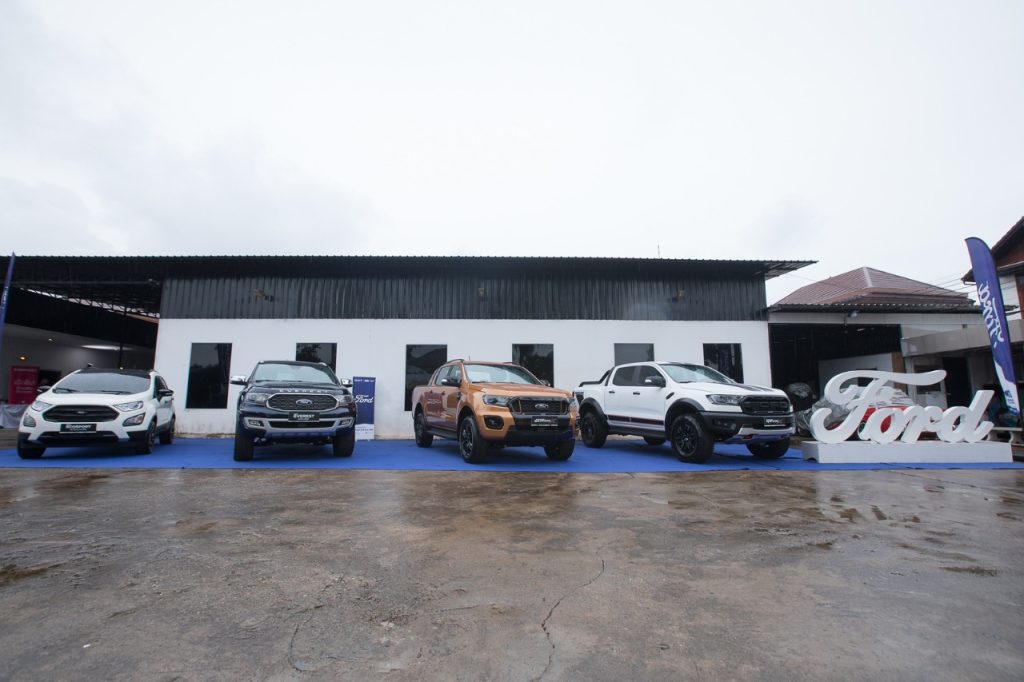 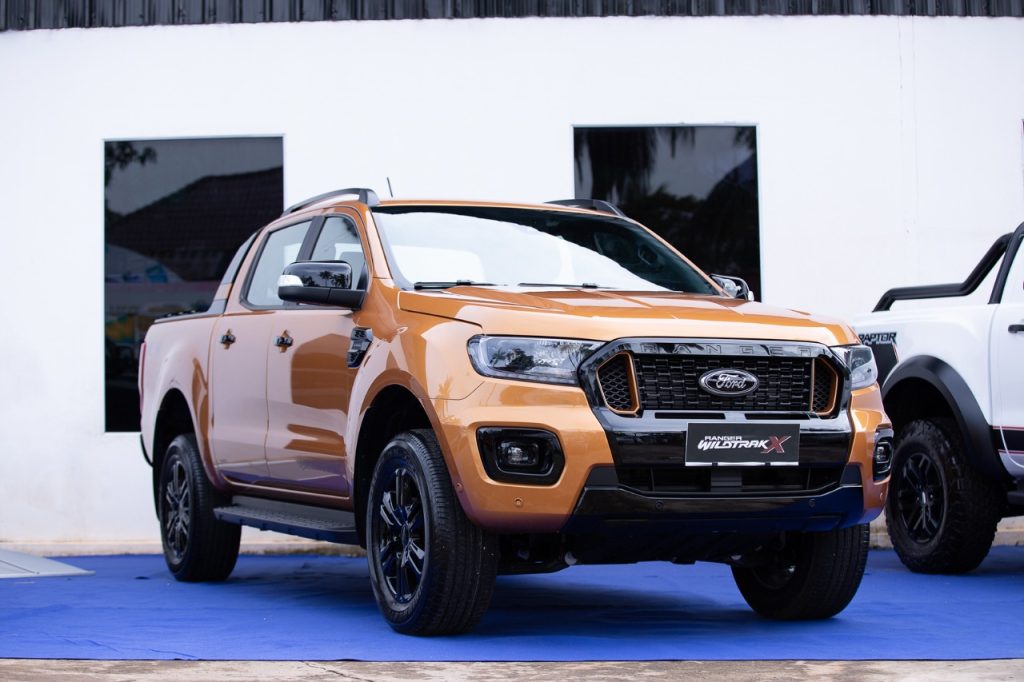 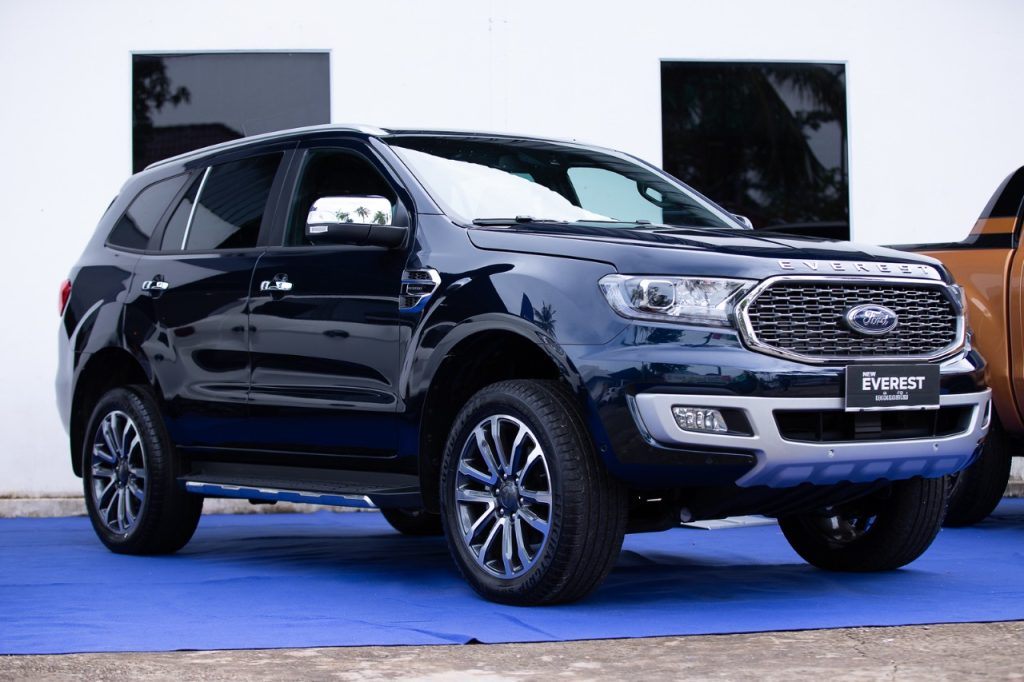 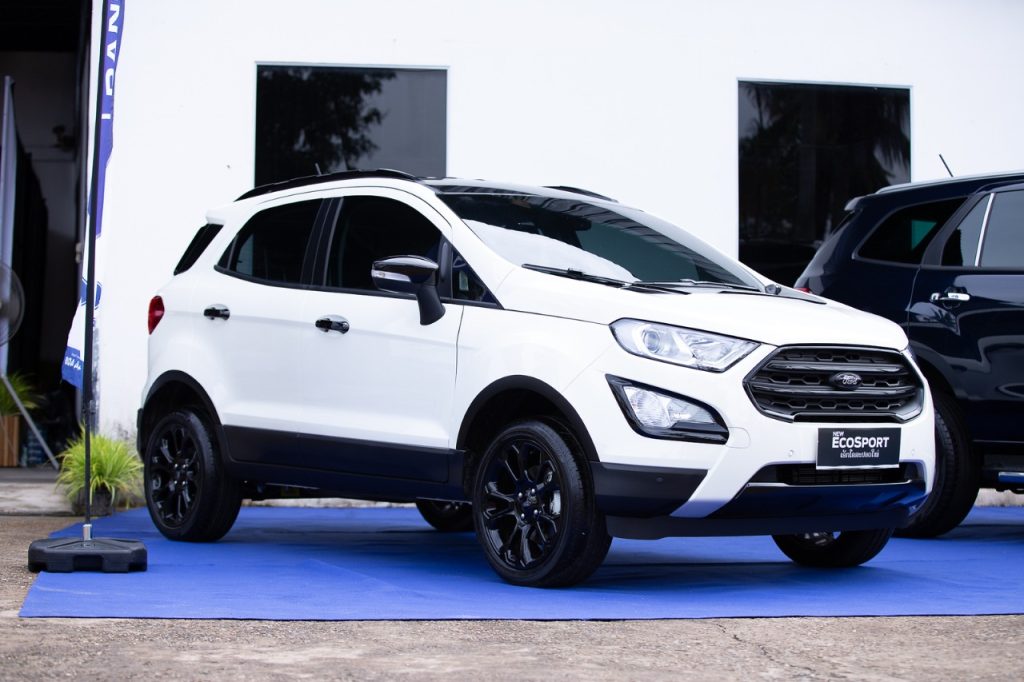